Gorilla Grub is a Black, family-owned, plant-based pop-up restaurant and catering service started by retired L.A. County firefighter and former Marine, Londell “Lonnie” Littlejohn II. Growing up surrounded by generations of great Southern family home-cooks, chefs, and caterers, Londell has always had a passion for making – and eating – delicious food, and dreamt of someday opening his own food business.

After an on-the-job injury, he was introduced to and adopted plant-based living. Seeing the dearth of quality vegan options in the community, he began working toward servicing that need. Launched in 2019, three-months before the COVID-19 shutdown, Londell had just started building his business in the Vegan District at The Pike in Long Beach and, having garnered a sizable following, was gearing up for numerous festivals, farmers’ markets and other events.

During the more than 15-month shut-down, the business pivoted several times. For a few months, Gorilla Grub provided curb-side service to its customers. Then, with Dine-1-1, Gorilla Grub became pivotal in servicing meals to local health care centers and first responders. As more residents were losing their jobs and livelihoods, Londell stepped up to work with area churches and non-profit organizations during necessary food giveaways to keep the community fed. As Los Angeles is re-opening, Gorilla Grub is, too, providing plant-based comfort food options based on newly-created and generations-old family recipes for vegans and omnivores alike.

He chose the name, “Gorilla” Grub, as an homage to one of the strongest, plant-eating animals on the planet, emphasizing that strength and vitality can be attained through eating a vegan diet. Londell is a native of Los Angeles. He resides in the Crenshaw District with his wife, Kim, and their four children. 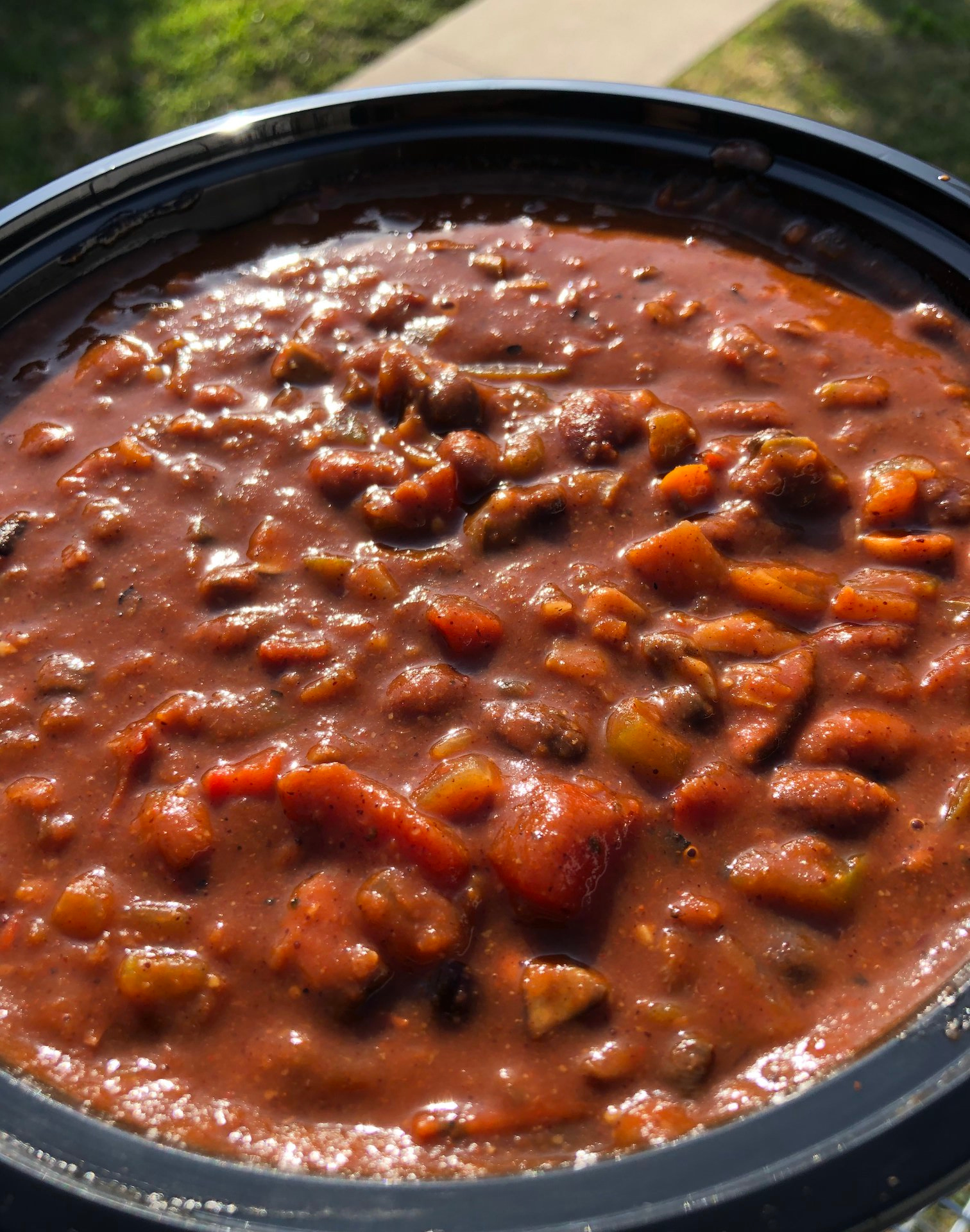 Loading...
Shopping cart
There are no products in the cart!
Continue shopping
X
[]